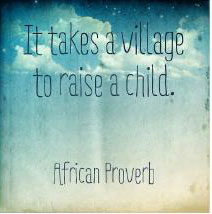 The Internal Family System (IFS) view is, irrespective of our trauma or pathology, our core Self (aka soul, spirit, essence, energy)has the innate qualities of love, non-judgemental, courageous, confident, perspective, wisdom, creative, intelligent, calm amongst others. It functions not as a singular, but rather as a community within us. 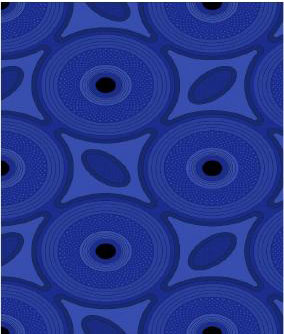 I think we’ve all had that experience of when a part of us wants one thing and another part wants something else i.e., part of me wants to go out and part of me wants to stay in. The part that wants to stay in might be seeking comfort, or have a belief that outside is a dangerous place. The part that wants to go out might have a fear of missing out connected to a belief that doing so means that they are inferior. Each of these parts has their own emotions, feelings, beliefs, memories, perspectives much a like a person and has a role to play as a member of your internal community in ensuring your ability to maintain a state of balance and harmony in your overall system/community. 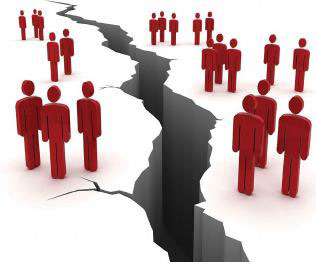 Protector Parts
When adversity enters our system, it blocks access to the qualities of our core self (mentioned above), creates imbalance and causes conflict and divisions between community members as each part tries to maintain the balance in its own way (polarities). Adversity pushes partsout of their naturally functioning healthy roles into Protector roles considered extreme and misguided, as they try to keep the system functioning and away from the threat of the challenging emotions/beliefs/sensations associated with the adversity.

The parts that carry the challenging emotions and beliefs (aka burdens) are known as Exiles – called such because they have been regulated to the deepest and darkest recesses of our internal communities. These are our youngest aspects of Self usually having been wounded in childhood and carry emotions and beliefs to include shame, rage, fear, depression, the belief of feeling unloved, inferior, defective or a belief that you shouldn’t exist.

Every Exile has one or more Protectors. Some Protectors (Managers) such as our perfectionist, procrastinating or controlling parts work hard to contain the threat to the system posed by the Exiled parts. 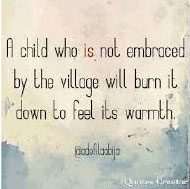 Once an Exiled part has been activated, other Protectors (firefighters) will step in to sooth or numb,without care or consideration, from the pain of an exile for example by yelling, dissociating, eating (using substances for numbing) as well as causing us to feel sleepy, lethargic or submit to another. Considered to have taken a bullet for the system, these parts will burn down the community to sooth their pain.

Everyone wants to be seen and heard. The members of your internal community are no different. Every pain (physical, emotional), wound, every sorrow, the rage, the hurt, the anxiety, the memories, the sensations – these are all parts wanting you to get to know them, witness their story, how did they come into being? Are your burdens ancestral?

I can help you get to know your parts, understand the relationship between your parts, establish whether they are willing to de-role and unburden from challenging emotions and beliefs. As well as bring about a sense of safety, belonging and unity in your internal community.

Internal Family Systems is deeply transformative and healing. For a free initial consultation, do get in touch.