Co-dependency is something I have always written about and recently had cause to revisit the topic when a post came up on my social media post which stated simply:

I thought about the lyrics from some of my favourite tracks in my 20s ‘your my better half’, ‘baby, I live for you’ ‘your my everything’, ‘I can’t breath without you’. Added to this were tunes about being overly self-sufficiency and not needing no man (like they were enemies).I thought about the amount of women and men who longed to have someone to live for, to call their everything, to make them feel complete or whole………….. What happen to healthy inter-dependent relations?…….you’d think we weren’t capable of having or supposed to have healthy loving relationships either with ourselves or each other

It got me thinking about some of the different ways that co-dependency showed up in society.

Co-dependency is an addiction to getting your internal needs met, such as for validation, externally whilst abandoning yourself. 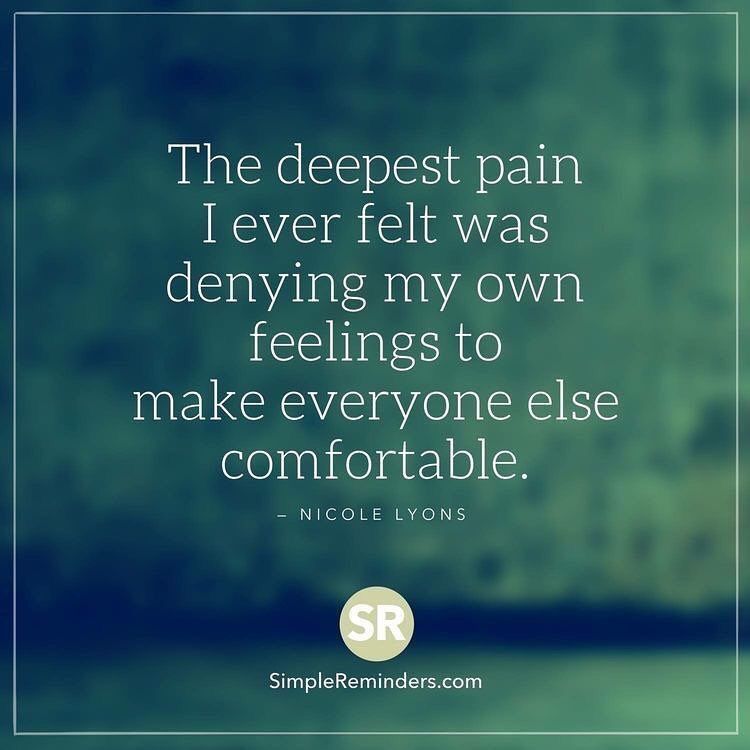 Co-dependency shows itself up in a range of patterns of behaviour as well as roles which we may occupy.

In relationships it involves enabling the behaviour of another particularly to addiction mental health, irresponsibility, under achievement etc.  There is usually a power imbalance in the relationship and one individual may feel like a giver and other a taker. 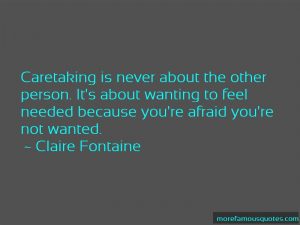 The role’ of rescuer, sometimes used interchangeably with caretaker, is one of the more common roles occupied by co-dependents. The role often involves taking on the responsibilities, burdens and issues of other people.

The outward focus takes attention away from issues that the rescuer/caretaker may be finding challenging to face. An addictive hit may be experienced from the praise/reassurance received from assisting others in this way and being able to control the response receive by the other by giving them what they need or require which can help the individual occupying the rescuer/caretaker role feel safe. Ultimately as with others, these roles are mechanisms of self preservation developed in childhood which have now become maladaptive.

Other indicators of Co-dependency:

There are different causes of co-dependency with the unhealthy way of relating to Self and others being both something passed down generationally as well as learnt in younger years. For example, during childhood, you may have felt like you were only validated for doing things rather than for being yourself, or you may have grown up in a family where your basic needs such as for safety, love and belonging were not met.

We know TV and social media to be a massive socialiser, particularly of our young children who can spend more time with these mediums than they do with their parents. It has an impact on how we see ourselves, our identities and therefore how we relate to ourselves and others. There is a lack of diversity portrayed generally in society of healthy loving relationship, between black men and women, with black women’s role in relationships ranging from typical mammy style servers of the men through to oversexualised golddigging females who see men as worthy of objectification only. Men are often portrayed as being overly sexualised and incapable of meaningful connection, or hard done by because of crazy women. We see the rescuer and caretaker role, exploitation of others to retain control and avoid intimacy, low self esteem and worth and a general lack of selflove. 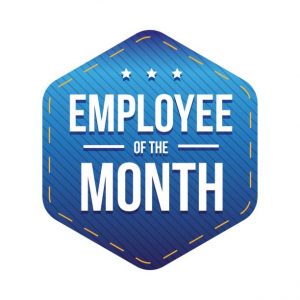 Society also rewards behaviour typically associated with co-dependency. Ifyou can imagine in the work place for example an employee whoworks hard and puts the needs of others before their own, people pleases and avoids conflict, is excessively complicit and does what is necessary to keep the peace. This would be an ideal employee for many making co-dependency conducive to success in the workplace. 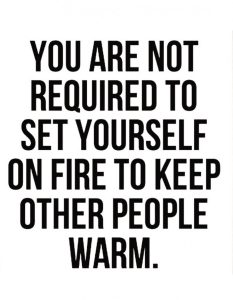 Co dependency speaks of a disconnection to our authentic Self which is naturally self assured, esteemed and confident. Our authentic self is courageous, connected, decisive, creative, nurturing, caring, firm, strong, balanced and most of all is Love. Working through co-dependency involves identifying who you are not, by healing the core beliefs and emotions taken on as a result of your wounding and hurt. This is done with a view to reconnecting with and remembering your true identity.